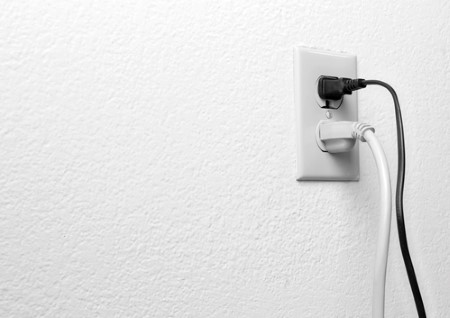 The electrical wiring in your Des Moines home isn't usually something you think about until you attempt to use an appliance without success, and outlets are often to blame for these electrical problems. These complications often present serious hazards, so contacting your Des Moines electrician is a wise choice.

Call an Electrician if You Have . . .

If the outlets in your Des Moines home aren't working like they should, reach out to On Time Professionals who can diagnose the problem and fix it, limiting the risk of an electrical hazard.

If you're looking for electrical outlet repairs in Des Moines, give us a call today at 515-310-1139 or fill out our online service request form.